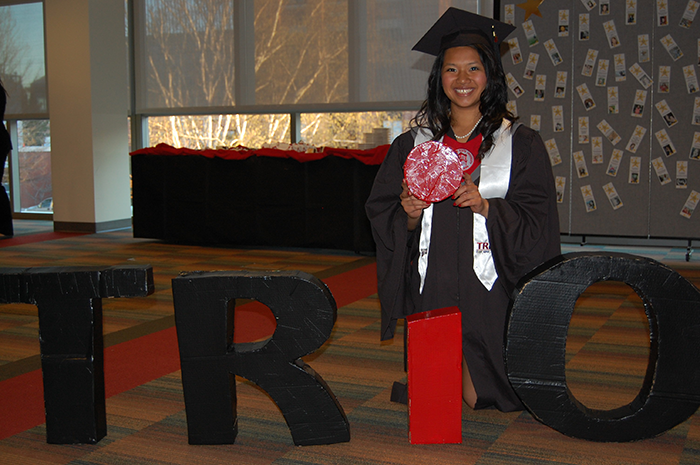 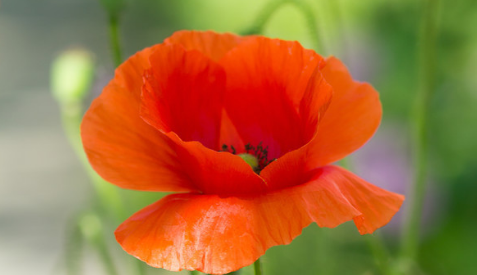 Our university belongs to all of us, and we are all valued members of the Cougar Nation. It's important for students to know what resources are available for them here on our campus 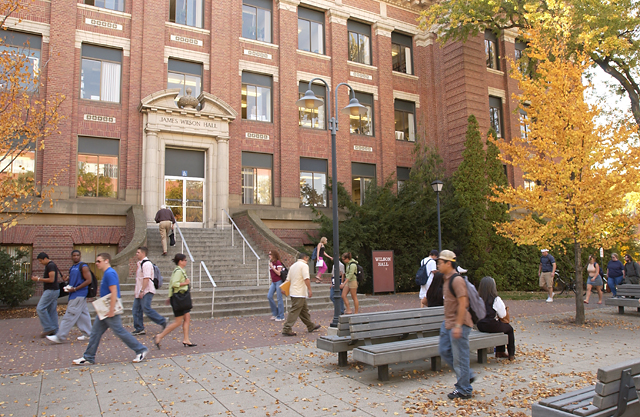 In the early evening of 16 December 1997, episode 38 of the hugely popular children’s animation series Pocket Monsterswas broadcast over much of Japan on a commercial TV network. The program had around 10 million viewers, and was viewed by no less than 80% of the 7-10 age group in the Tokyo area according to a government survey. During and after the broadcast, some viewers experienced distressing symptoms ranging from nausea and dizziness to epileptic seizures. A wave of emergency calls and hospital admissions suggested a single environmental cause which was soon identified as the animation, and in particular one sequence in which red and cyan colors flashed in an alternation at around 12Hz covering much of the screen area. Before the cause had been pinpointed this sequence was shown on a news bulletin about the incident, resulting in

By changing the key of the setting

you can modify the <div> element's attributes like class, title, id or custom data-* attributes.

view the view defines the editor used to enter a value. By default Umbraco comes with a collection of prevalue editors: